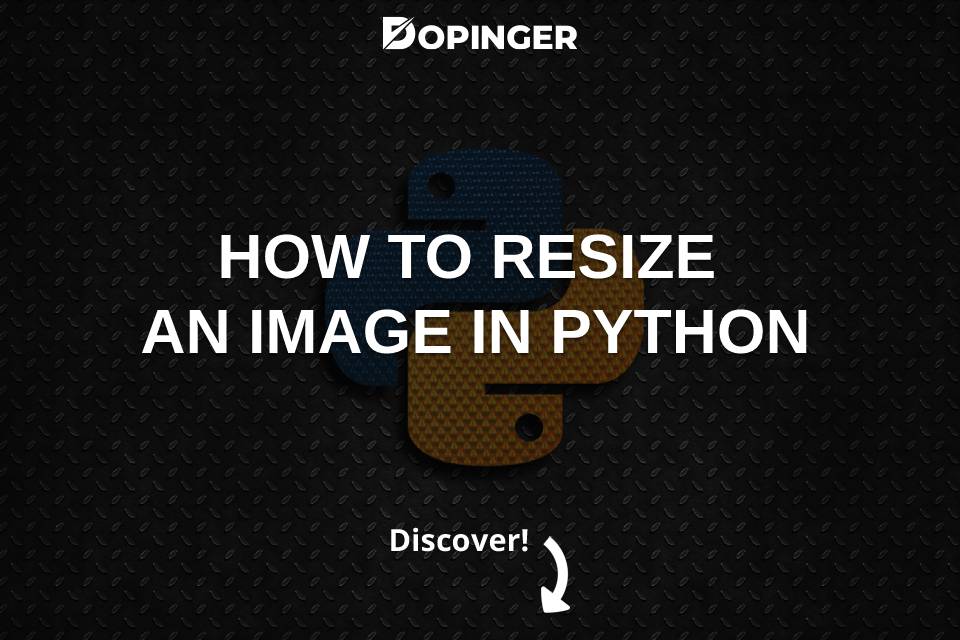 In this article, we will cover the basics of image manipulation in OpenCV and how to resize an image in Python, its cropping, and rotating techniques.

We will use Python version 3.6.0, OpenCV version 3.2.0. It is an assumption that you have Python installed on your machine and already know the basics of Python programming. Please read the article if you need a tutorial on how to install OpenCV for Python.

Before we go any further, let’s remember about Core Operations in OpenCV for image processing. This operation consists of reading the image, displaying the image, and saving the image.

Image processing and resizing have an essential value in SEO, Page Speed, and Bandwidth optimization. For these reasons, every year, there are new developments in coding. In this section, we’ll share with Phyton how to resize multiple images in bulk. With Phyton, you can read the size and compression of ideas in bulk in the rest of our article.

For these operations, we need to use the Pillow Library first. If you have not downloaded Pillow to your system before, you can use the following code:

To use shorter file names in our system, we should prefer OS and Glob modules. It is used to change, save and open images with PIL to PIL image or different optimization options.

To read images in OpenCV, use a function cv2.imread()where the first parameter is the image file name complete with its extension. As an example :

Cv2 function. Whiskey ( 0 ) is to keep the window displaying the image. While the cv2 function. destroyAllWindows ( ) is to close other windows that are currently open.

To write / save images in OpenCV using a function cv2.imwrite()where the first parameter is the name of the new file that we will save and the second parameter is the source of the image itself.

Now we can go back to the original topic of basic image manipulation in OpenCV and Python. As explained earlier in this article, we will learn how to apply resizing, cropping, and rotating techniques to images.
Let’s first try reading our image source and displaying it with the functions previously described.

Please note that if we read the image in grayscale form, the output will only produce rows and columns. So the img command . shape can also be applied to see if the image is grayscale or color image.

Earlier we got the width of our image with the img function . shape that is 850 pixels. Let’s resize the image to be 2 times smaller.

Keep in mind that every image we read with the cv2.imshow () function returns data in the form of an array.

From the command above, the crop results from our initial image will appear following the coordinates we specified earlier.

Next is to apply the rotation settings that we have defined on the image we read earlier and display the image.

Here’s a list that will help you refresh you memory.

FAQs About How to Resize an Image in Python

Which version of Python and OpenCV should I use for resizing an image?

Should I know the basics of Python programming before downloading the approved versions?

It would be best if you already know the basics of Python programming.

Are there any important operations of image processing in OpenCV?

Yes, you should check the Core Operations in OpenCV for image processing.

How can I write and save images in OpenCV?

You can write/save images in OpenCV using a function cv2.imwrite()where the first parameter is the name of the new file that you must save. The second parameter is the source of the image itself.

Can I read an image in grayscale form?

If you read an image in grayscale form, the output will only produce rows and columns.

How to Resize an Image in Python in Short

These are the basics of Image Manipulation with OpenCV and the ways you can resize an image in Python. You can easily make arrangements with the image sizes in Python. Speaking of image manipulation, you better check out how to center a div element in CSS, as well. 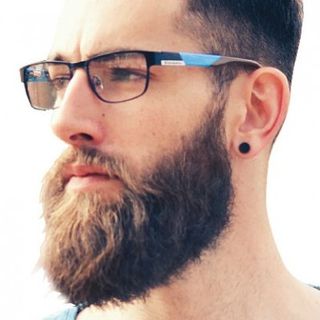 How to Perform an SEO Audit