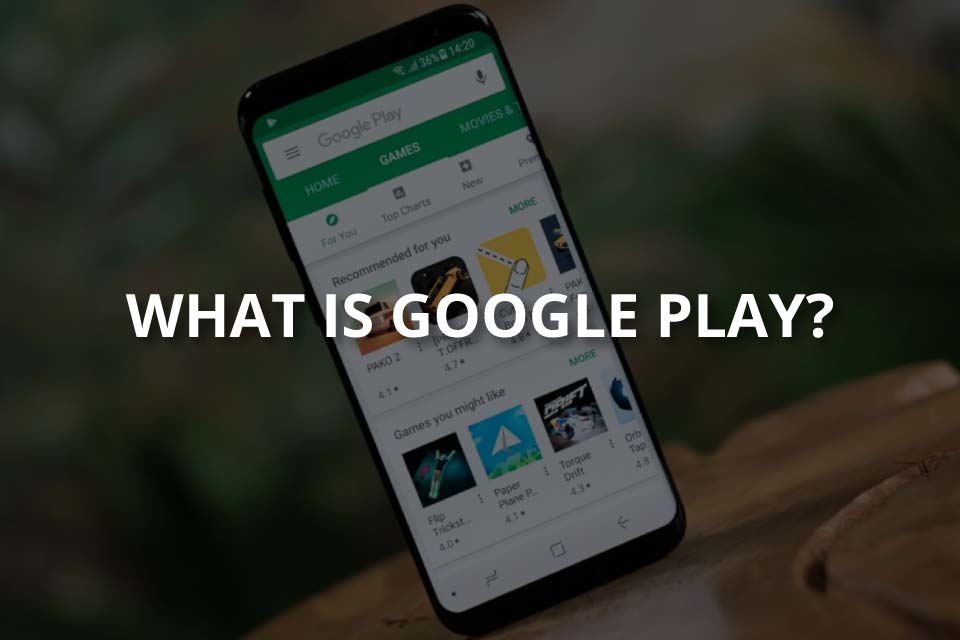 Since smartphones are one of our lives’ fundamental parts, there are a lot of mobile applications in our usage. As we know, there are two most known types of operating systems (OS) in the universe of smartphones. Android is the operating system for android devices. It is also known as Google mobile. The OS for iPhones is iOS, but this is not the topic of today. We’ll explain what is Google Play.

If you have an android device, know yourself. You are one of the android users. You will be finding answers to the following questions. What is Google Play? How can it protect your device? Can you use it to access TV shows? Are movie rentals available in Google Play Store?

Google Play is basically a marketplace for any android app.  So, android phones get the apps and games they needed. The only google play services are not receiving you the installed apps by developers of them. There are more Google Play services you probably know or use at the moment. We will get there and present it to you briefly.

Why Should You Install an App from There?

Google Play apps are totally safe apps checked by the clever landlord, Google. To present the customer base of the Google ecosystem by publishing a play store app, the developers must pass a long cycle of tests. The focus of these tests is the security of your data. By the way, even if Google checks any apps or games you see there, you must be sure of the permissions you gave the app. Google only checks the following question for the apps in the case of permissions. Does the application exceed the permission it asked for?

Conclusion: What Is Google Play?

It is a marketplace for the application developers created by Google. As a responsible landlord, Google checks apps to provide a more secure user experience to you. You can find the most used and recommended apps by the editor there. Also, Google recommends you apps from your past installs. It is beneficial to check Google Play often. There are several lifesaver apps there. From productivity to health, from hyper-casual games you play to blow off some steam to old school games, you can still play with joy. This is a perfect designed field for your android devices. Use it wisely.

There is an application that could be harmful to people. What should I do?

Report the application that you think it could be harmful to Google Play. There are several categories there. But note that freedom of speech is not a harmful thing. Just because you don’t like a thing, Google doesn’t have to delete it from its store.

How can I upload an app that I developed?

Even if the process is a bit longer than we will explain, just clarify it briefly. You pay Google $50 just for once to create a developer account. After your account is created, you upload there. Google tests and checks your app. Boom! You are one of the fish in Google Play. Try not to be lost.

Can I delete the Google Play app from my device?

You can not delete the Google Play app from your device legally. There are several ways to do that, but it is not recommended and unsafe.

How can I pay for a paid app in Google Play?

There is a section in the app. The process is the same as all online purchases.

Can I see the leaderboards of the games I recently played?

Yes, you can. There is a section in the app to access the leaderboards in your games. 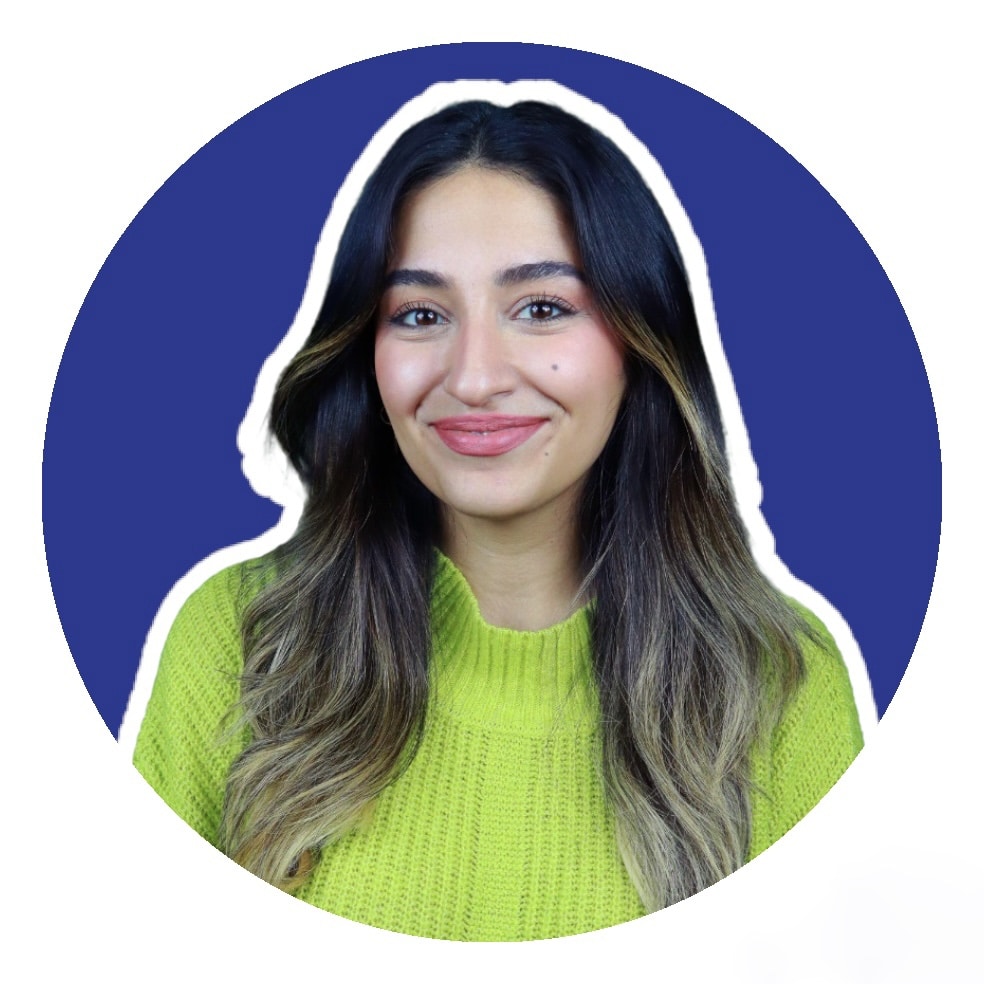 Hello, I have been interested in digital marketing for 2 years. I produce content to be useful to you in the fields of SEO, Digital Marketing and I work with the Dopinger team. You can follow my articles on Dopinger Blog. 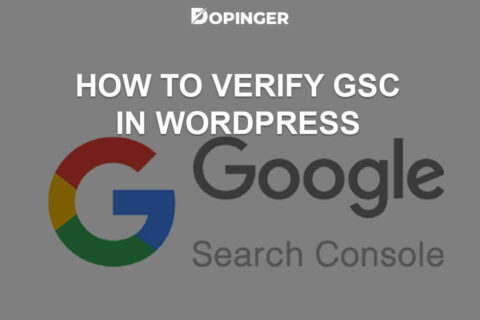 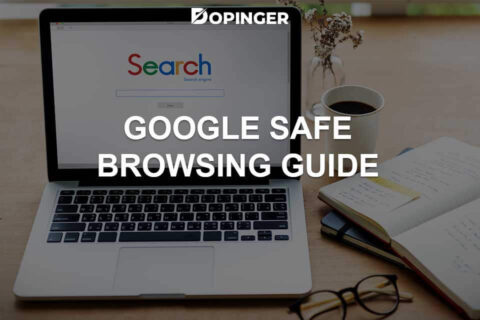 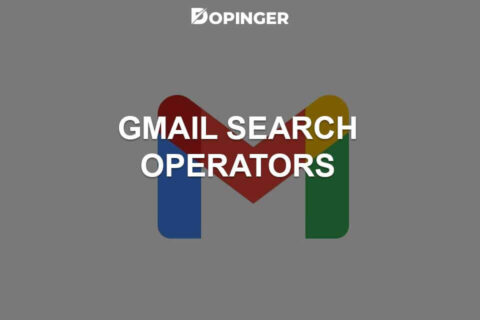